Visit our consultancy site for Security, UX and SEO support » 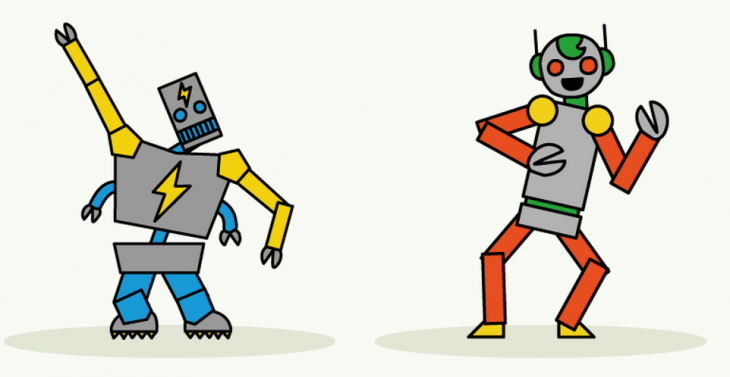 My first computer, and my first coding was done on a Commodore 64 in circa 1984.

Now, as a parent I am keen for kids in schools to have the confidence to embrace web design and development techniques and languages.

Thankfully, in the UK we have some fantastic nationwide after school clubs, like Code Club, led by passionate local volunteers (often mums or dads themselves now) in primary schools.

The mission of Code Club is to give every child in the world the chance to learn to code by providing project materials and a volunteering framework.

Code Club run a variety of web based lessons and projects that allow keen students the opportunity to embrace the building blocks of the web, by building games, and interactive applications.

Code Club is nurturing the next generation of developers. Code Club is a free scheme that relies on volunteers around the UK to teach children aged between 9 and 11 coding skills. Since its introduction more than 800 Code Clubs have sprung up around the country.

You don’t have to be a genius to learn how to code, you have to be determined.

“What most schools don’t teach”

is a video starring some A-list web pioneers – Bill Gates (Microsoft), Mark Zuckerberg (Facebook), will.i.am (Entrepreneur & Musician), and Jack Dorsey (Twitter). They give tips and insight into the world of code and writing for the web.

Since 2003, Callender Creates have been responsible for delivering high profile sites for a variety of Award Winning Design & Marketing Agencies. Our Strengths are in Front-End Development and Cutting Edge Web Technologies. Services include Web Consultancy, Strategy, UX, HTML5, CSS3, WordPress, and Magento. >> Need to Discuss your Next Digital Project? Contact Us